a mallard
breathing
over eggs 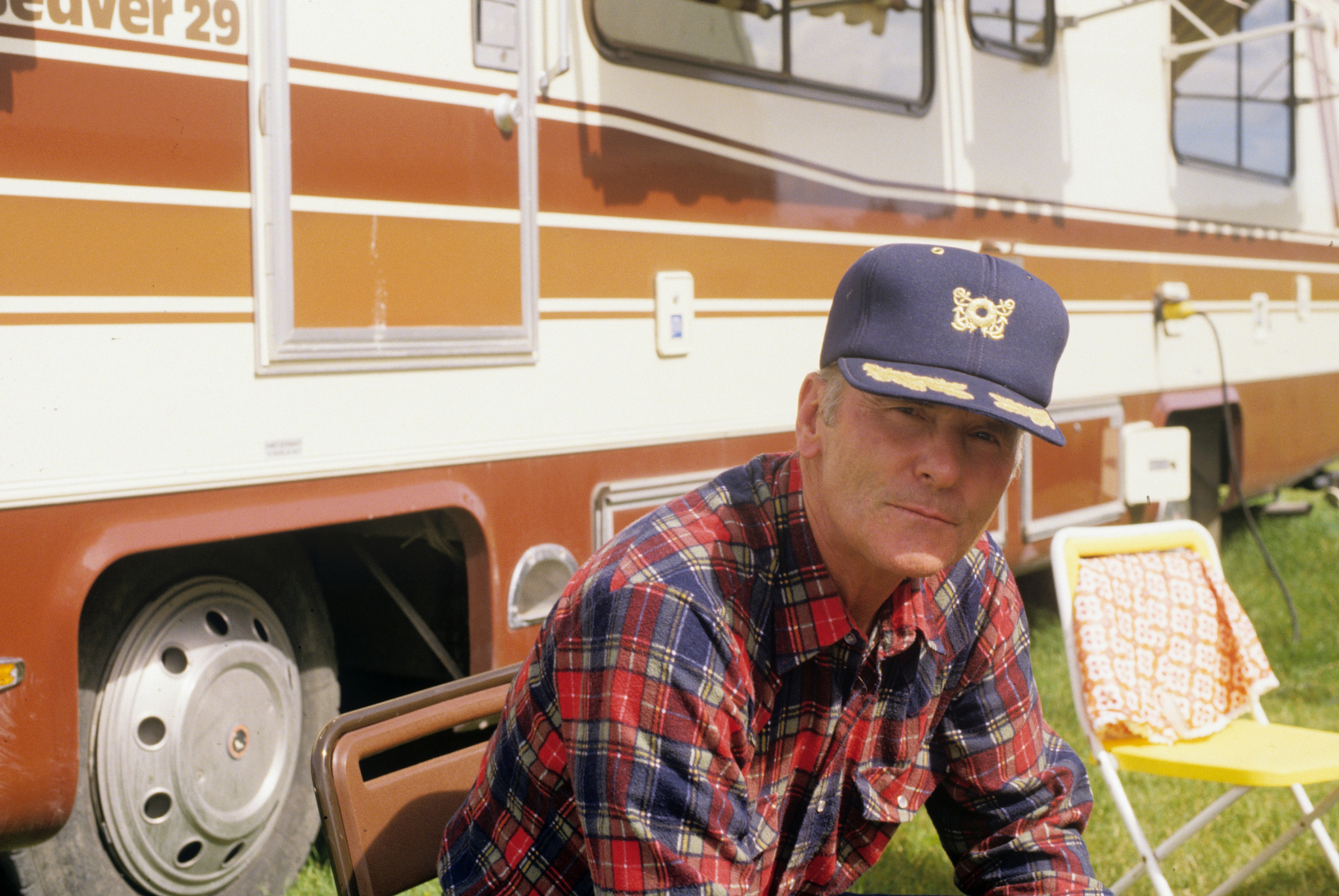 I don’t care to look at his obituary surrounded by ugly newspaper advertising on websites so I am posting it here:

Blair was born March 25, 1924, in Thorton, Idaho, to Earl Eli and Gladys Vie Thomason Spaulding, the oldest of eight children. He lived in the Independence area growing up. He served in the Army Air Corps from 1943 to 1947 as a crew chief during World War II. On Aug. 16, 1944, he married Betty Jeanne Walker in the Salt Lake LDS Temple. They lived in Ririe, Heisi and Blackfoot, then homesteaded north of Rupert in 1956. He farmed and drove truck in the winters, built farm equipment, overhauled engines and could repair anything.

He was a member of The Church of Jesus Christ of Latter-day Saints, serving in the bishopric, as Explorer leader, gospel doctrine teacher, ward missionary leader and many other callings. He enjoyed hunting, fishing, camping, motorcycles, snowmobiles and boating and was a private pilot. He also enjoyed spending time with his family and friends; working hard, then playing hard.

The funeral will be held at 11 a.m. Friday, April 6, at the Heyburn LDS 1st Ward Chapel, 530 Villa Drive in Heyburn, with Bishop Brock Mitchell officiating. Burial will follow at the Paul Cemetery with military rites by the Mini-Cassia Veterans. A viewing for family and friends will be from 6 to 8 p.m. Thursday, April 5, at the Hansen Mortuary, 710 Sixth St. in Rupert, and one hour prior to the service Friday at the church.

The family would like to thank the Valley Community Living Center for their loving care of Blair.

Here my own Father, who took the photo above and who passed away years before Blair, talks about meeting him.

Little Spud In The Big Apple

I’m thinking about why I do this.

Thinking about why this one way communication takes place between us. I’m thinking about what possesses me to be a part of this maddening process where I stay up hours and nights, dreaming and dozing and starting and nodding my way through the lines and the path and the word, just to try to find the clarity in the chaos.I do it for you.

Little Spud In The Big Apple

let me tell you
let me tell you
let me tell you
diving into words
deep into the phrases
what resides somewhere within
the true quiet morphemes
and thinking now of a man who communicates with his hands
told me a story once of a conference that he went to
sitting among hundreds of other men and women
watching a video of a mouth
repeatedly looping the letter “p”
and upon closing the eyes,
one would hear the letter “b” being spoken
where before there was an unvoiced bilabial plosive
there now was a voiced bilabial plosive
the sound in its own cosm,
becoming a bit more human,
less of a whisper or a breeze,
one step closer to a shout;

I know this man,
A voiced plosive
possibly a trill
an alveolar trill
A man of kindness
of conversation,
of words,
of culture,
of hats purchased from street vendors

…a story concerning two men, grandfathers and neighbors, whose friendly rivalry each year over whose tomatoes would ripen first, eventually inspired one of them to stealthily and carefully paint his tomatoes red, while on the vine, just in time.

..about Dad, young and married, on the homestead (640 acres, Idaho) trying to convert desert into farmland. An insurance salesman walked out to meet him in the field. Dad declined. The next day a grease fire destroyed the kitchen. Weeks later, too tired and dismayed to tackle the restoration he loaded the family up and went on a mini-vacation (fishing). When he returned a few days later he found his Father and Father in Law had finished the job. A gift. A relief.

Today I saw
jumbo grasshoppers
popping in and around the watercress:
dances with wasps

Today I saw a Kingfisher,
silent, again,
unusually so,
land and then leave
a smooth worn section of branch,
above the creek,
below the bridge,
where Robins bath in winter